Activities in the Acorn Room

We have been so busy in the Acorn room over the past few months. Here are just some of the things we have been getting up to:

For Black History, we learned all about Mae Jemison, the first African American female astronaut. We learned a lot of space vocabulary then built and launched our very own rockets!

Watch the video below to see our rocket launch!

In Shakespeare Week, we learned about the play Twelfth Night. We explored mirror movements because it had twins. We learned about disguises and we enacted a few quotes.  Can you guess which photos goes with these quotes?

‘Some are born great. Others achieve greatness.  Some have greatness thrust upon em.’ (Twelfth Night-William Shakespeare)

‘If music be the food of love, play on!’ (Twelfth Night-William Shakespeare)

Our science topic was about Observing  Seasonal changes;  We went for walks and noted the changes in our environment, we especially observed our favourite tree and then we made calendars to remind us of of findings from first hand experiences, memories and secondary resources. 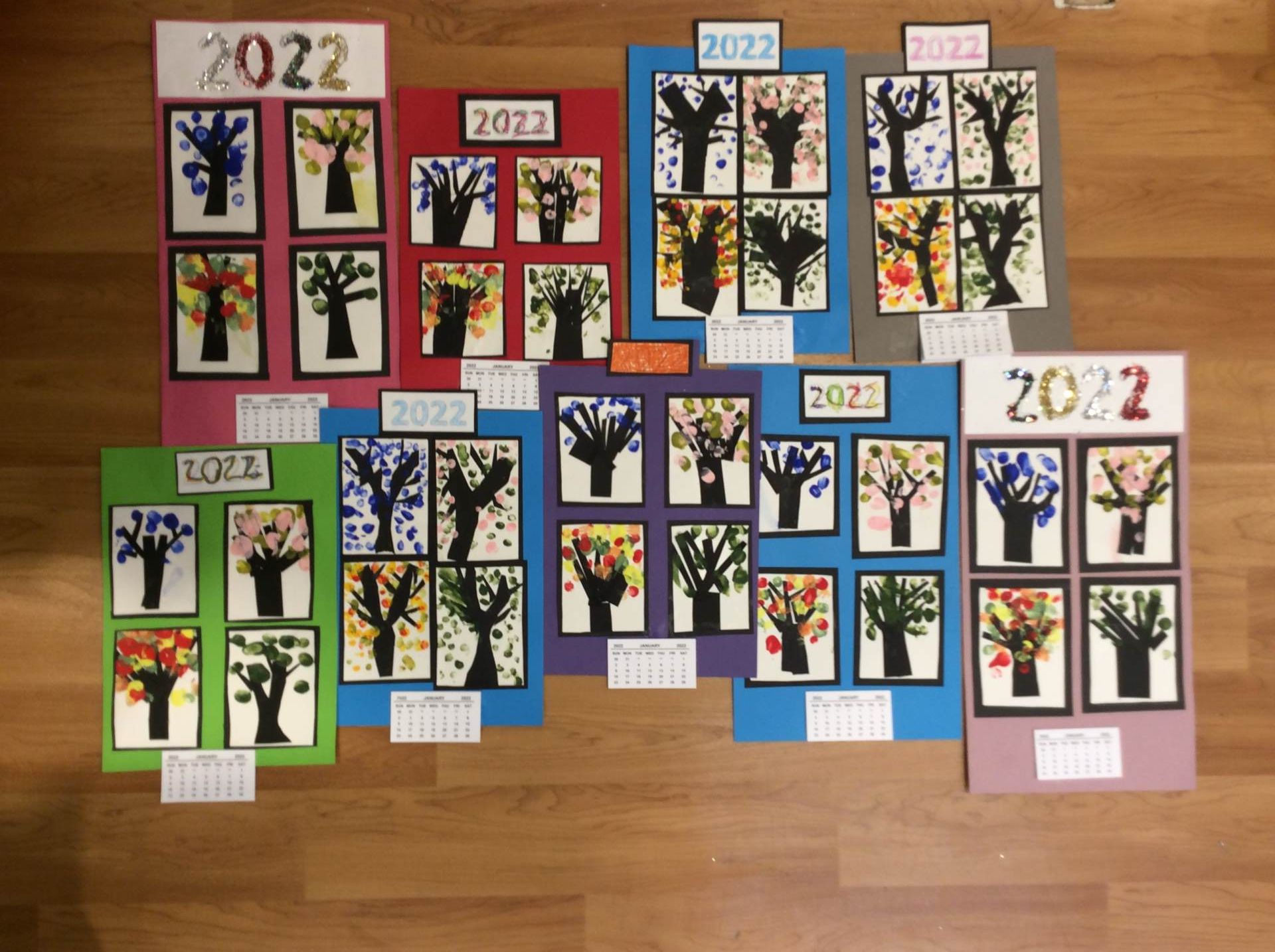 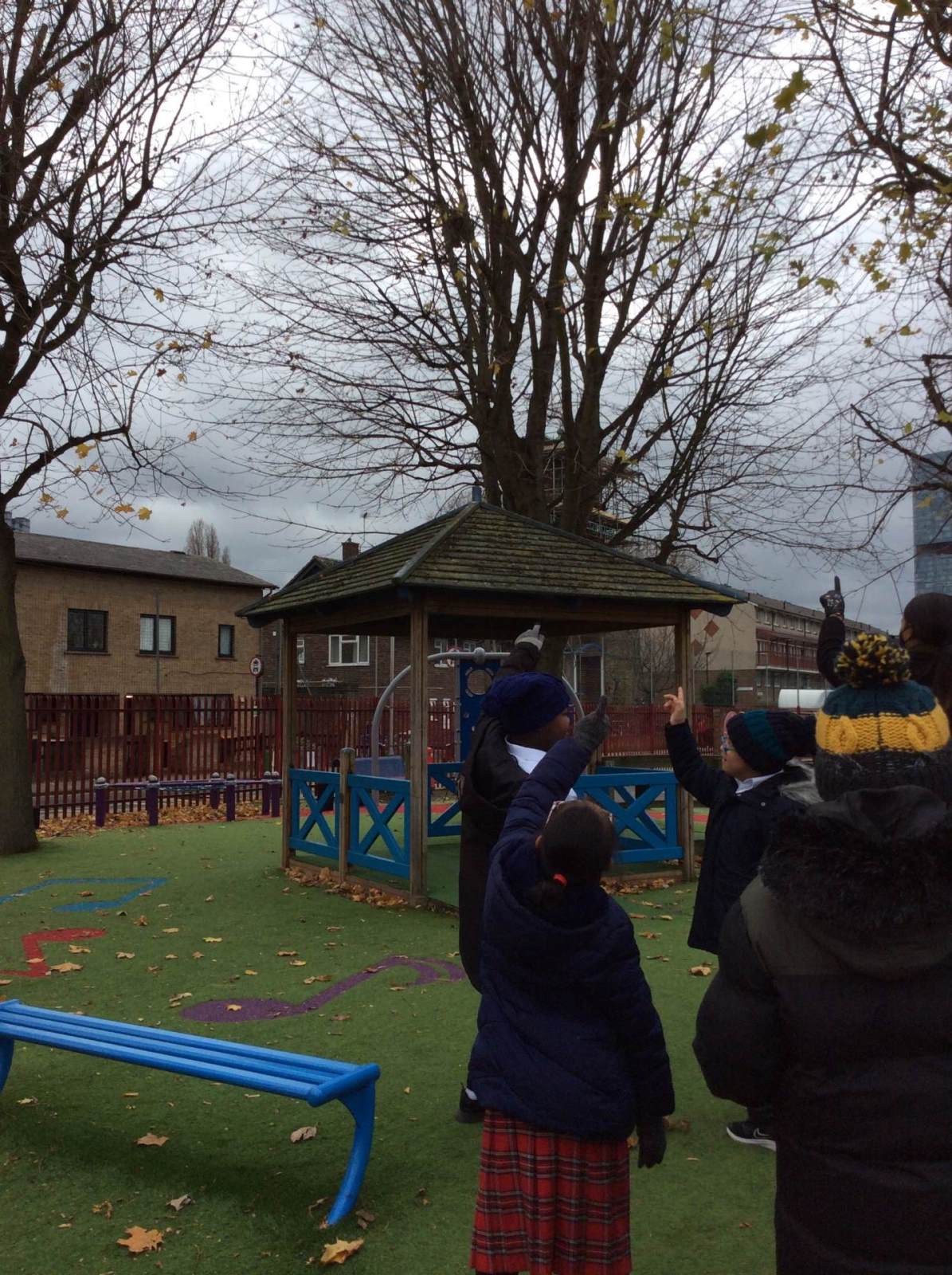