Our school theme for World Book Day was fairytales with a twist! Each year group was given a different fairytale to focus on and spent the day exploring it through a variety of activities. Read on below to find out just some of the exciting things we got up to throughout the day! 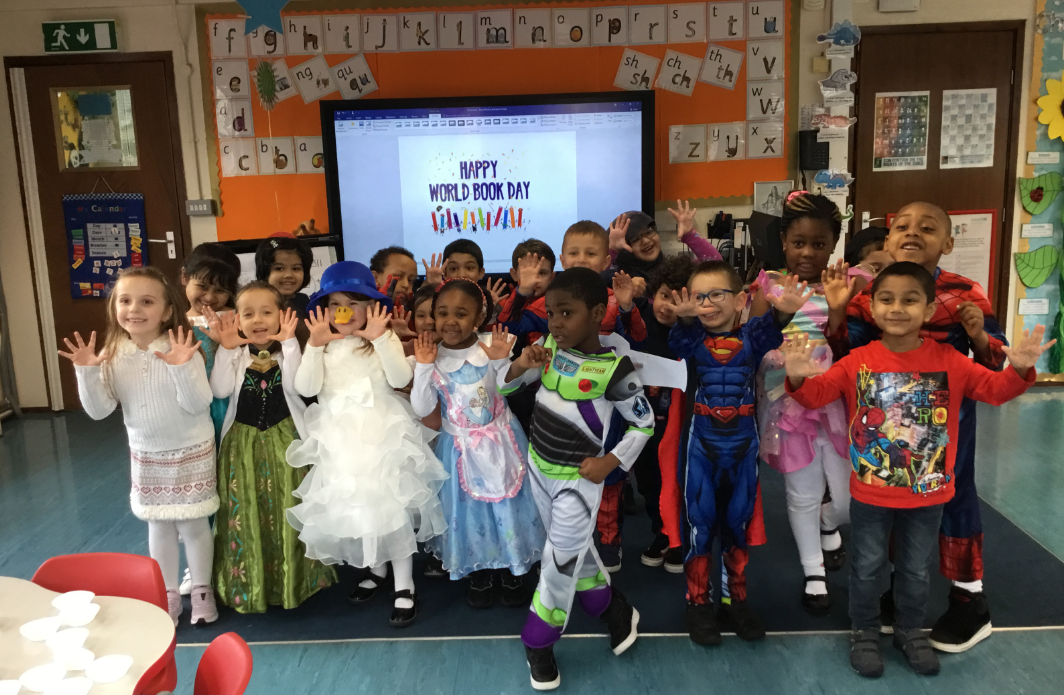 Reception read the fairytale Cinderella. They role-played the different characters and made yummy marshmallow pumpkin treats! 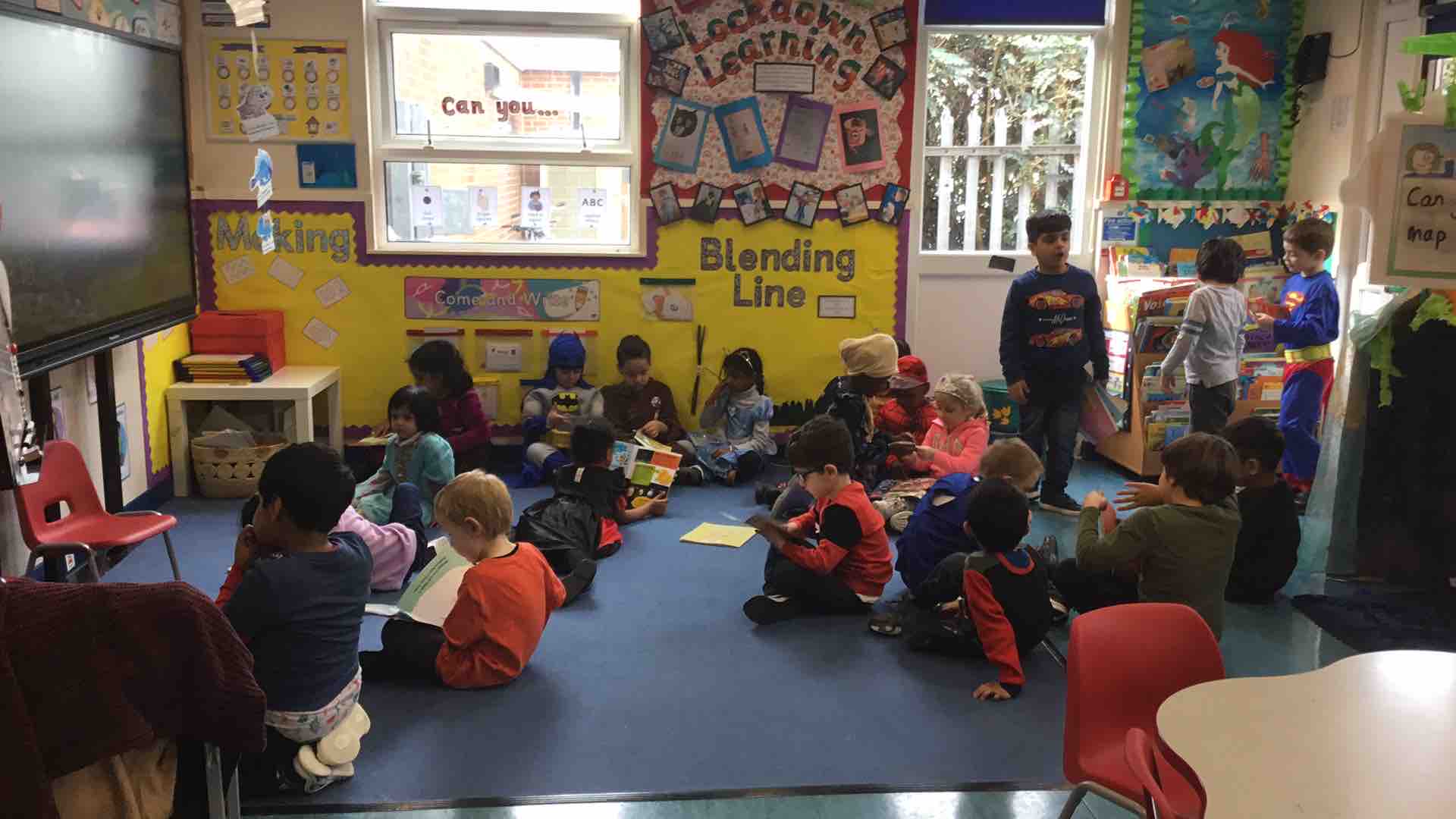 The Year 1 teachers put on a performance of Goldilocks and the Three Bears before the children made their own Porridge! (Psssst... don't tell Goldilocks). 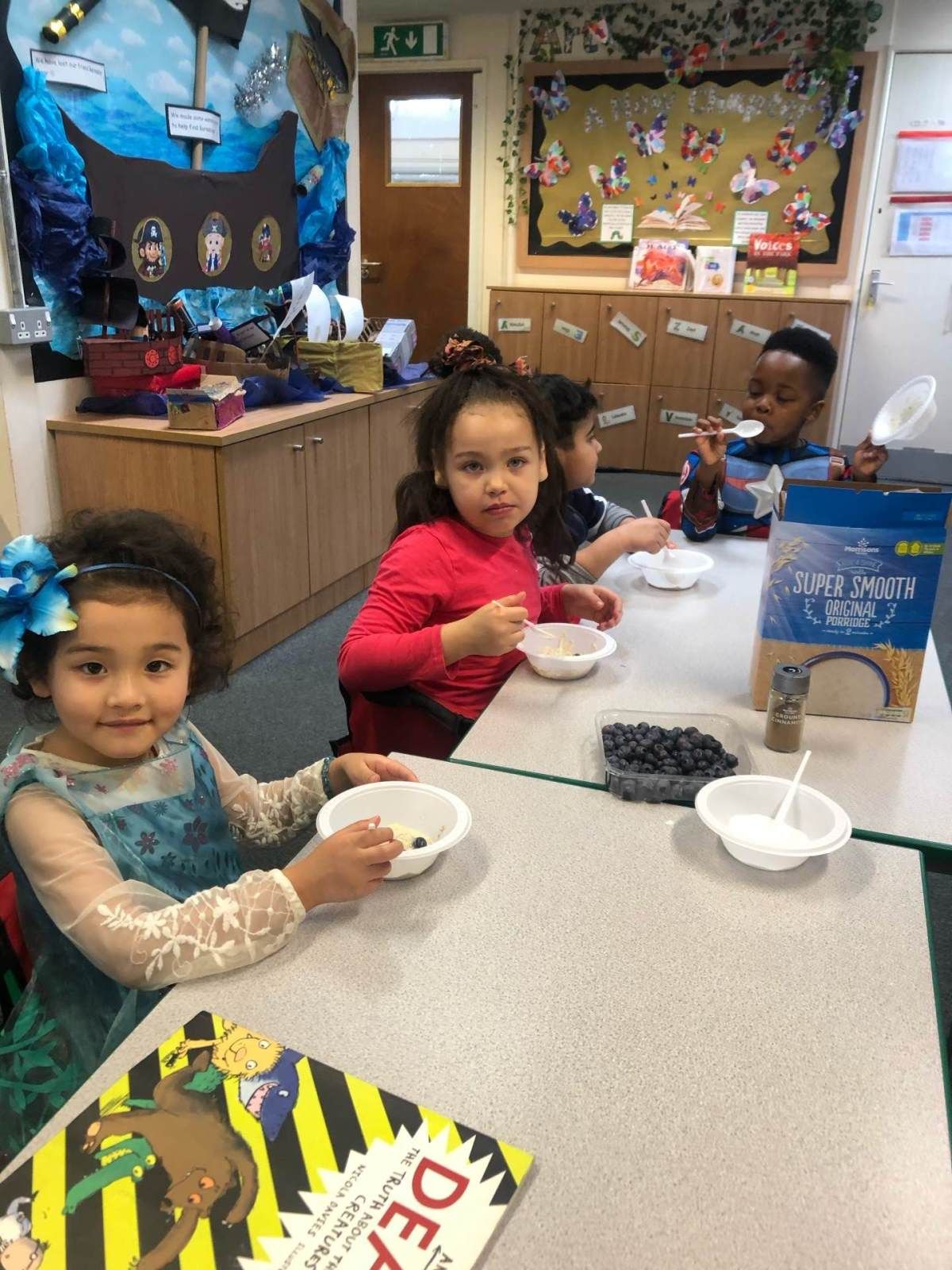 Year 3 read The Three Little Pigs and tried to build their own indestructible houses! 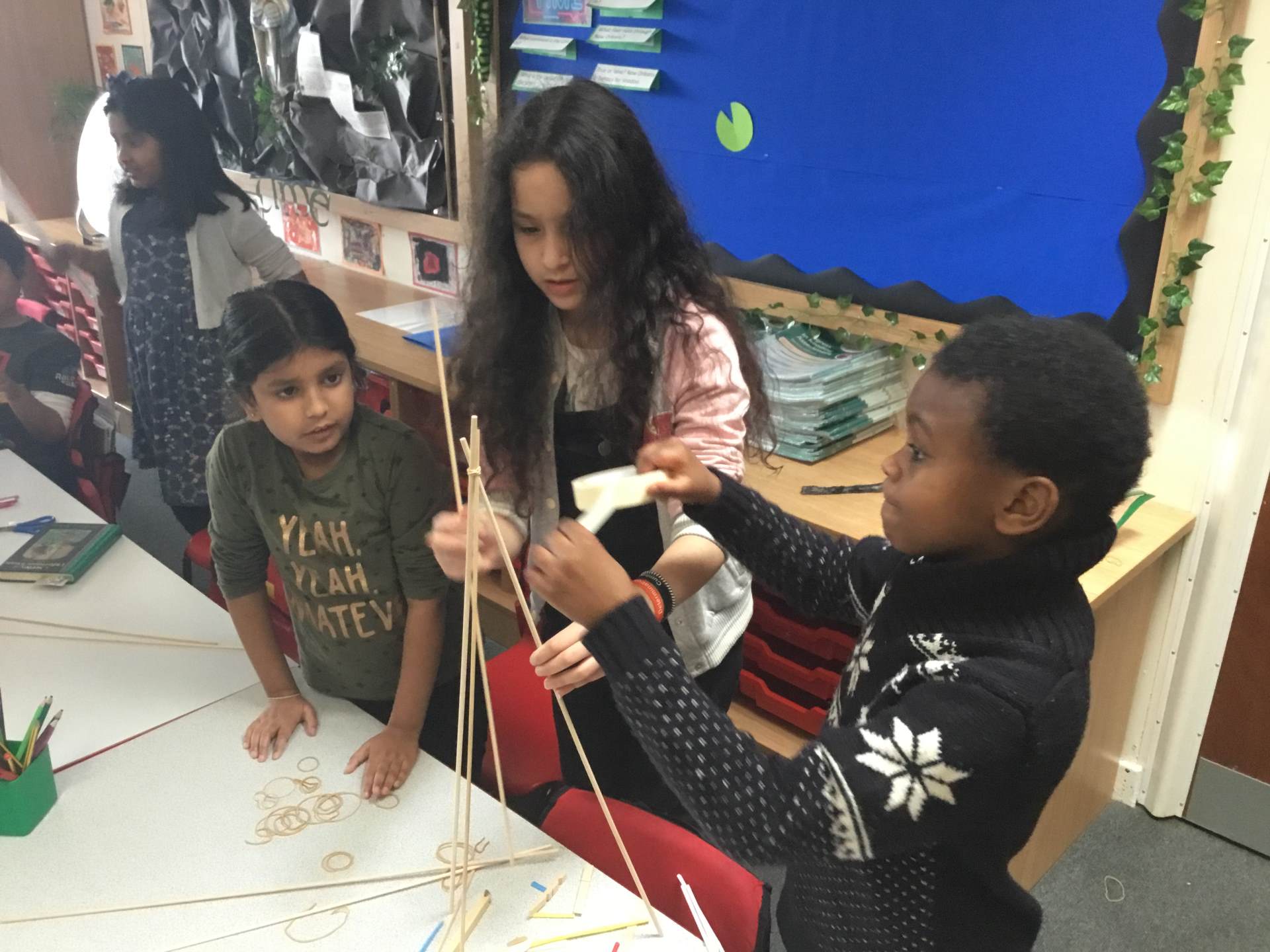 Year 4 looked at the fairy tale Hansel and Gretel. They completed a series of activities including making a chocolate biscuit house and their own flip books. Later during the day, they were visited by Prince Charming who read them a twisted version of Little Red Riding Hood. 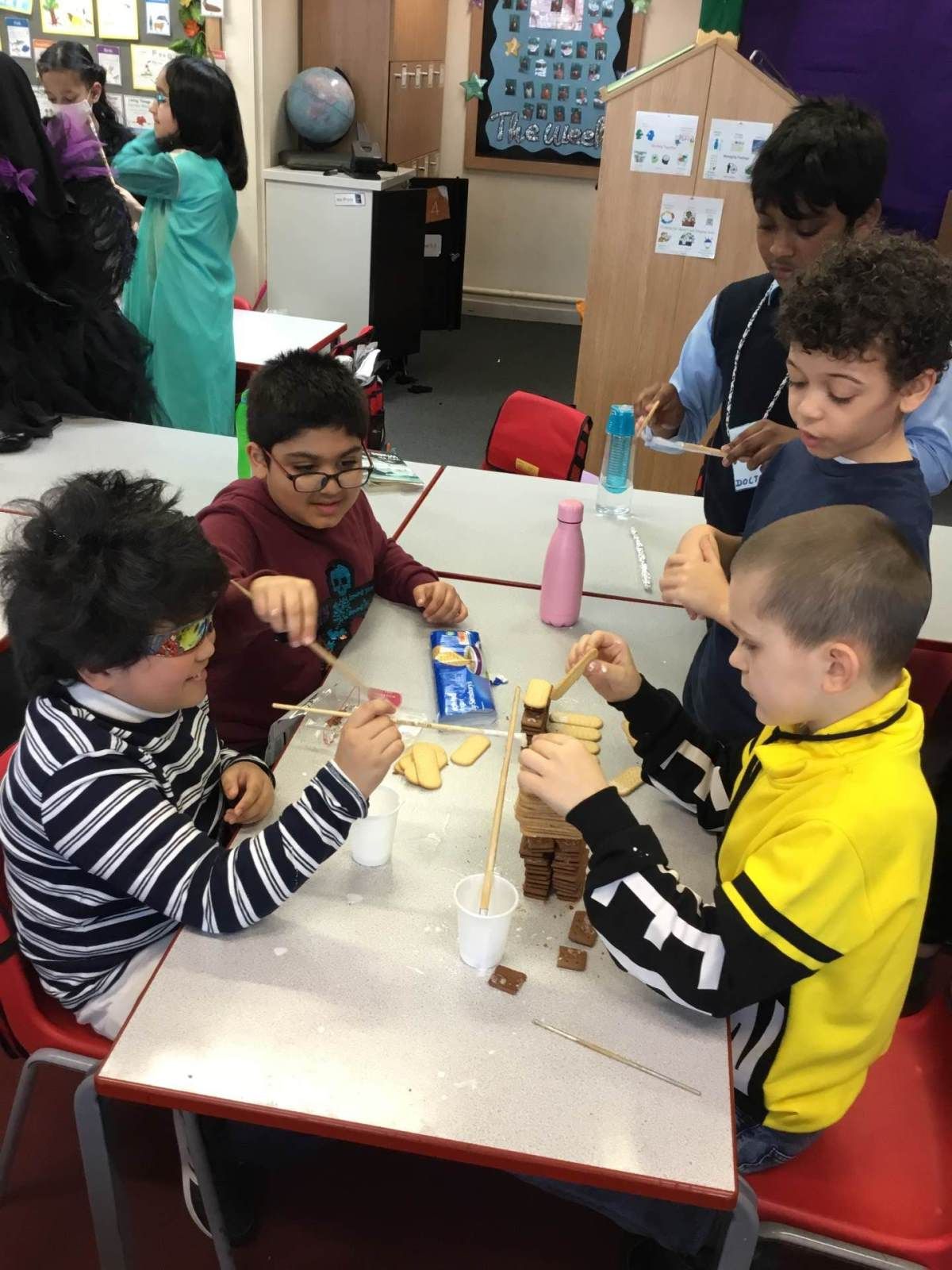 Year 6 looked at the story of Little Red Riding Hood.  They discussed what might happen if certain elements of the original story were changed, and created storyboards of their new, twisted versions.  The children then used green screens to take pictures of their new stories, and turned them into comic strips. 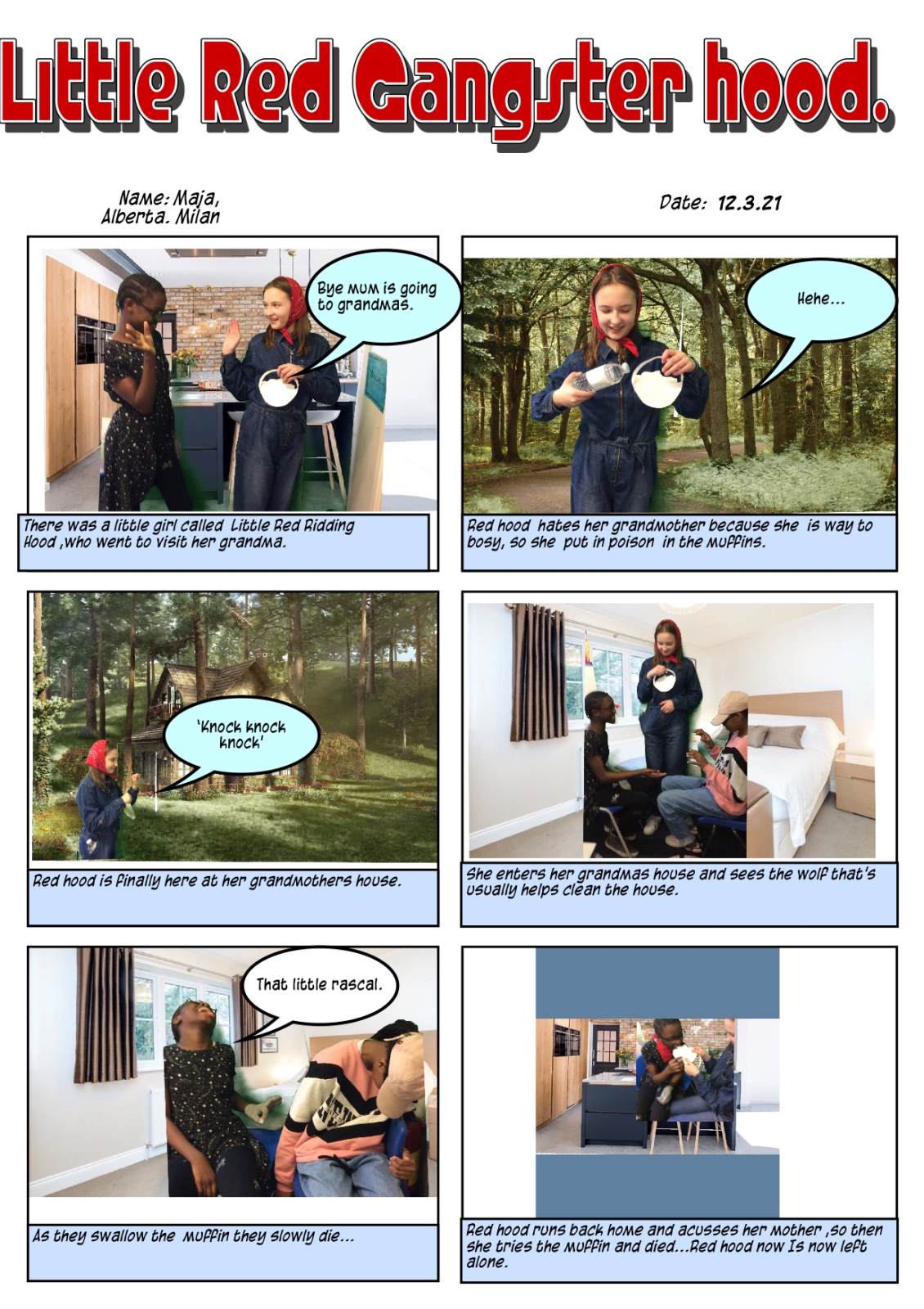 Some of our more able coders even developed their very own interactive, animated stories on Scratch. Check out some of their projects by following the links below: